Sometimes, as a foreigner, it can be difficult to know if a restaurant or shop is open or closed. You see the sign in the window, but does it advertise todays special, a great deal on flowers, or does it say that they are closed for a few minutes, but will come back later? Sometimes, it can be hard to know.
Often, stores have a little sign in English in the window, saying “Open” or “Closed”. As often as not, those signs are decorations that will not change, regardless of whether the place is closed or open. Signs in English (or more generally, the alphabet) are usually decorations, and the shop attendant may not even be able to read what it says.
In Japanese, “sales in progress” means “we are open”. You should look for places with a sign that says 営業中 (pronounced eigyo-chu) if you want to get into a store. 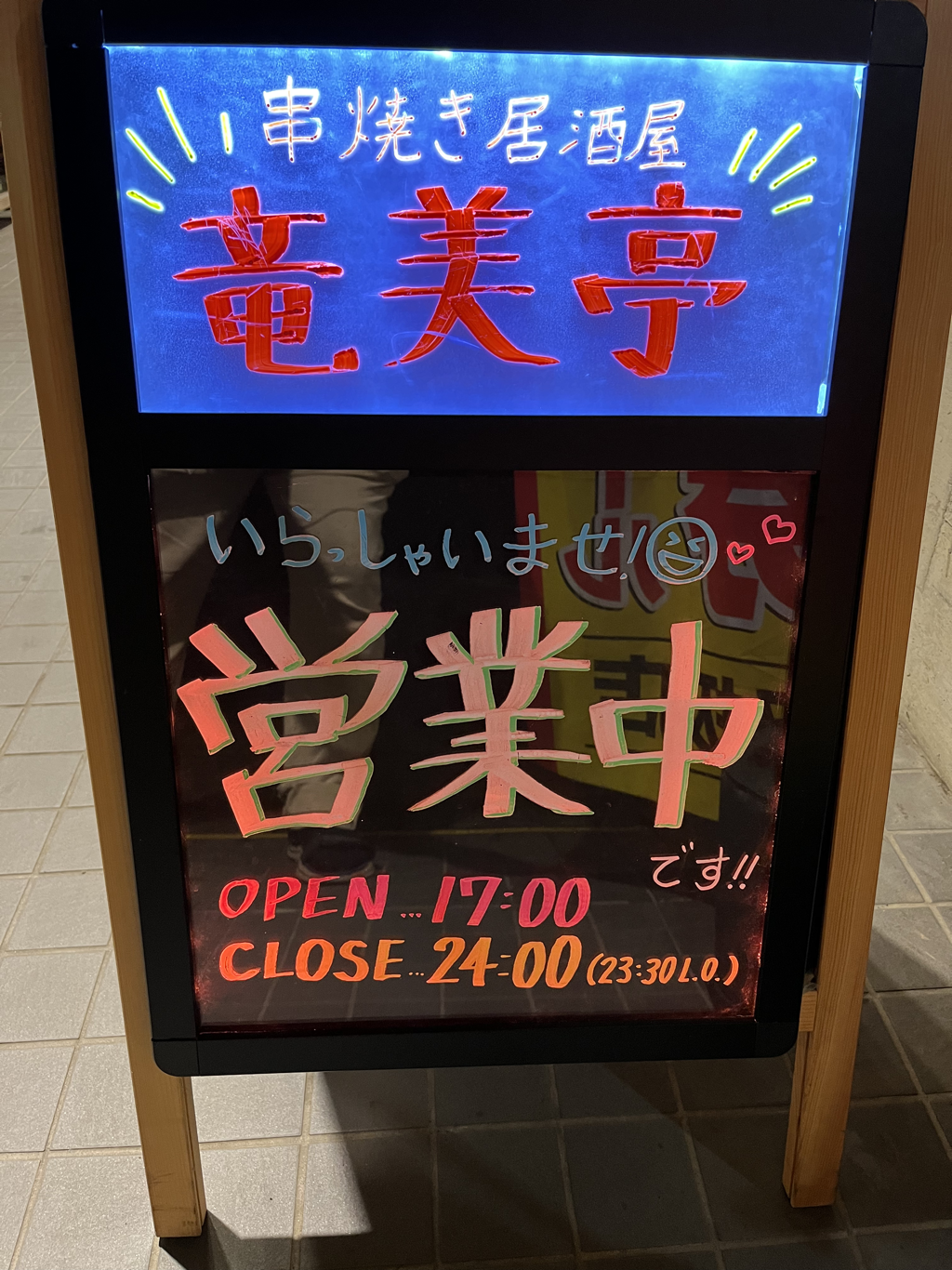 This restaurant is still open, and will stay open until midnight (they specialize in “kushiyaki”).
So the important thing is the sign that says whether the shop is opened or closed, but even more important is the opening times. In Japan, when you have committed to a time, you stick to it to the millisecond, or else you apologize profusely. Trains that are delayed in the morning rush (which happens) are filled with anguished messages from the train staff, apologizing for the inconvenience caused (and it really is a major inconvenience; people book meetings and make appointments on the assumption that trains will not be delayed, so when they are, there are domino effects delaying other meetings and appointments, until it finally peters out somewhere in the middle of the day.
When a store says it will open a certain time, it opens that certain time, not a minute earlier or later. And when a restaurant says it will close at 25:00, then the last customer is out the door not one minute later.
Wait a minute! Does the Japanese day have more than 24 hours? In the rest of the world, the day does.
And it only has 24 hours in Japan too, but instead of confusing themselves with AM or PM, or trying to figure out if one o’clock means 1 AM or 1 PM, they extend the 24-hour clock to include the hours after 24:00. 25:00 is 1 AM, or 01:00. It is a practical way for the stores and restaurants to communicate their opening times. 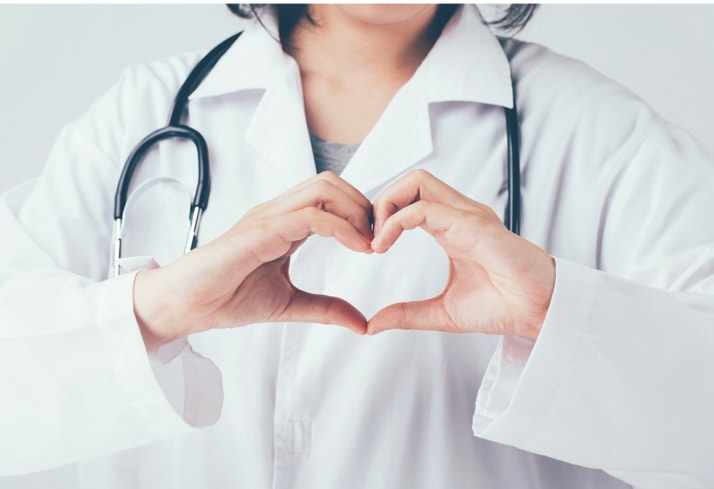 This sign says “under preparation” - which means preparation for next day. Since they are closed. 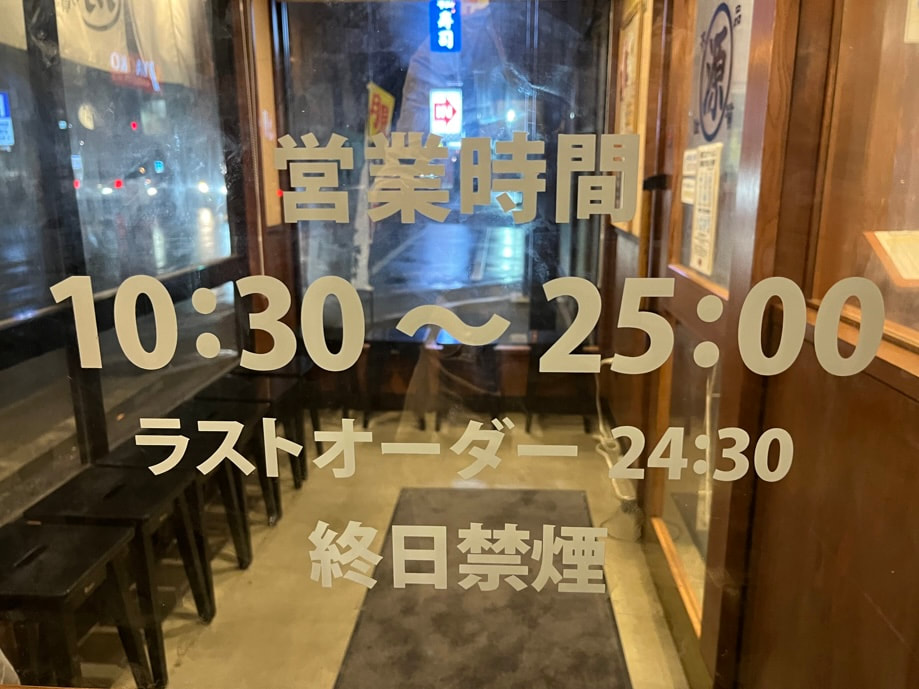 To say that the restaurant closes at 25:00 is a way of saying that it closes at 01:00, without confusing anyone whether it is 1 AM or 1 PM.
But what does the L.O. before the closing time mean? Simply “Last Order”, which means that after this time, the kitchen may still be preparing outstanding orders, but they will not take any new ones.
When the restaurant finally closes, the staff will change the sign saying “sales in progress” to another which says “under preparation” or “we are on a deadline” (shimekiri-chu, 締切中) or “in preparation” (準備中), or even “finished for the day” (本日は終了). Or “this store has finished for the day” (本日閉店致定).
These are of course not literal translations. The signs show whether they are open or closed, with different levels of politeness and respect, depending on whether they are trying to form a relation with their future customers who could not make it while they were open, or whether they are just informing them that they are closed.
Did you enjoy this text? In that case, you may enjoy my books even more. Read about my recent book “Take Your Toddlers To Tokyo” and the coming “ Driving In Japan” on
​my special book page.