This is where I have collected the links to my bi-weekly blog posts about where and how to go in Japan, and how. 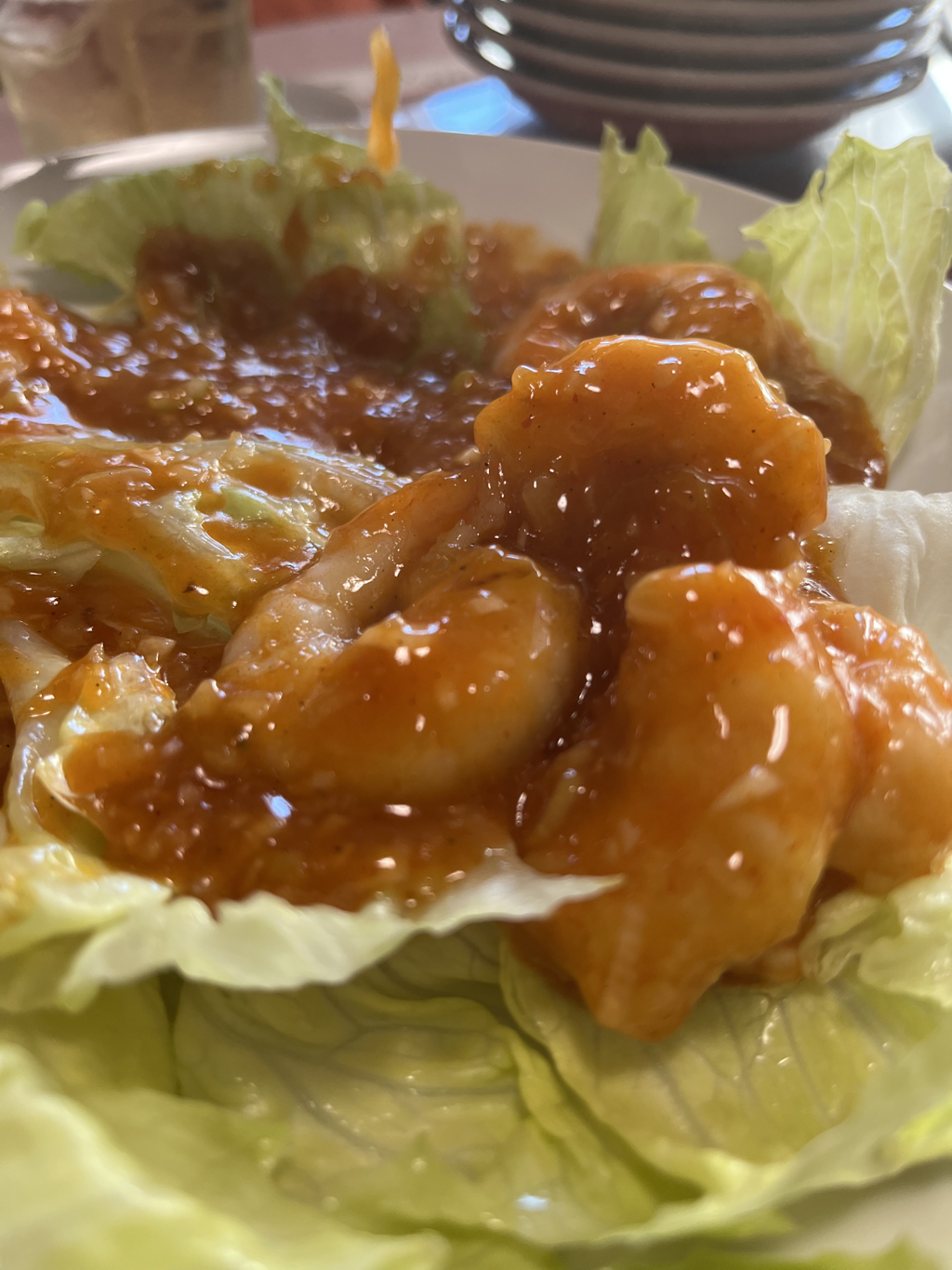 March 21: Going To School
The Japanese school year starts in April, and this means a sudden added danger for drivers - especially those not used to conditions in Japan. The school starts at 0815, and for half an hour to 20 minutes before that, the roads are full if kids going to school. 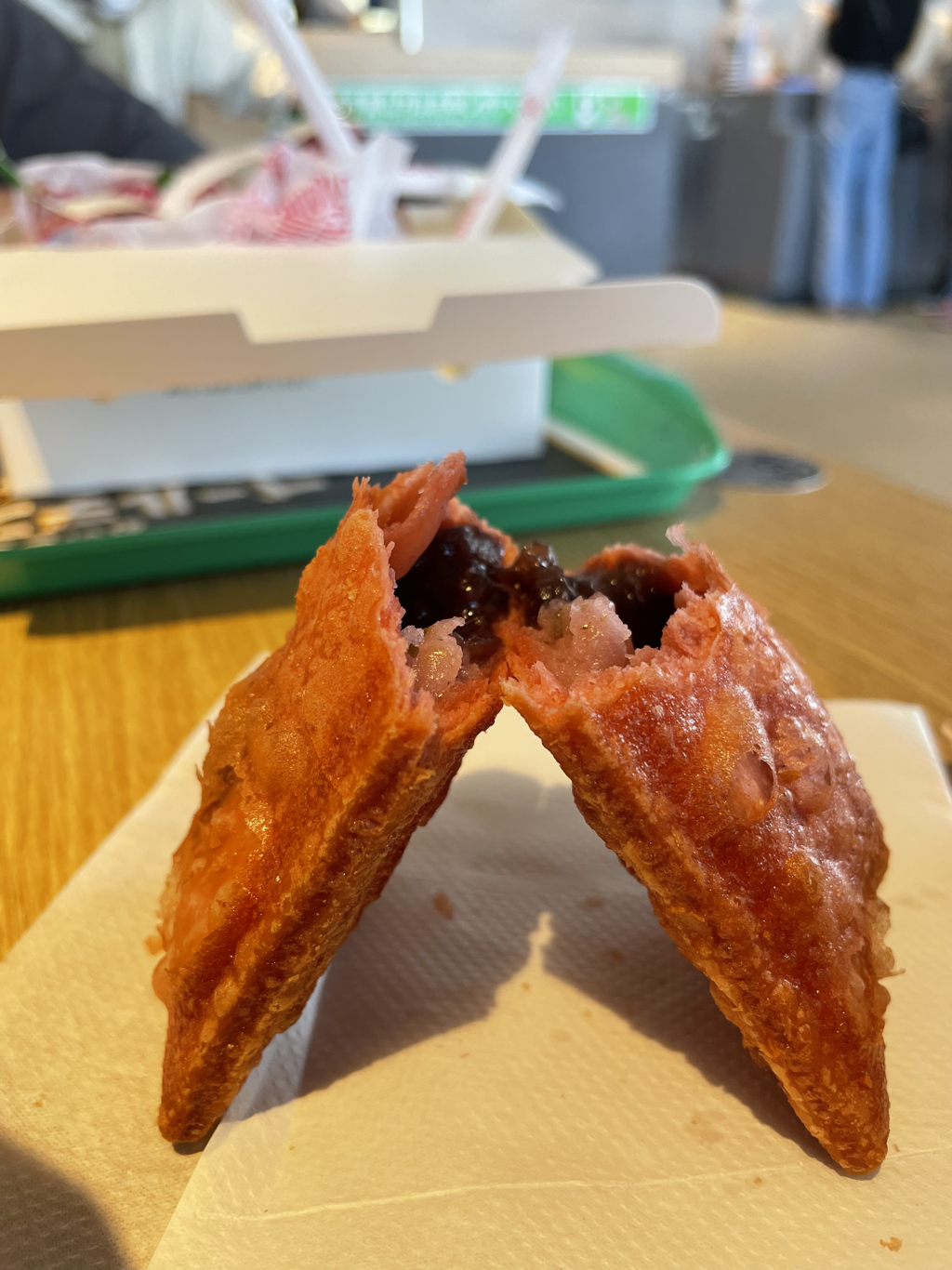 April 10: Seasonal foods at McDonalds
Japanese cuisine leverages the changing seasons to the hilt. In spring, one of the delicacies appearing in traditional Japanese restaurants around February-March is the slightly bitter tempura made from the udo herb. 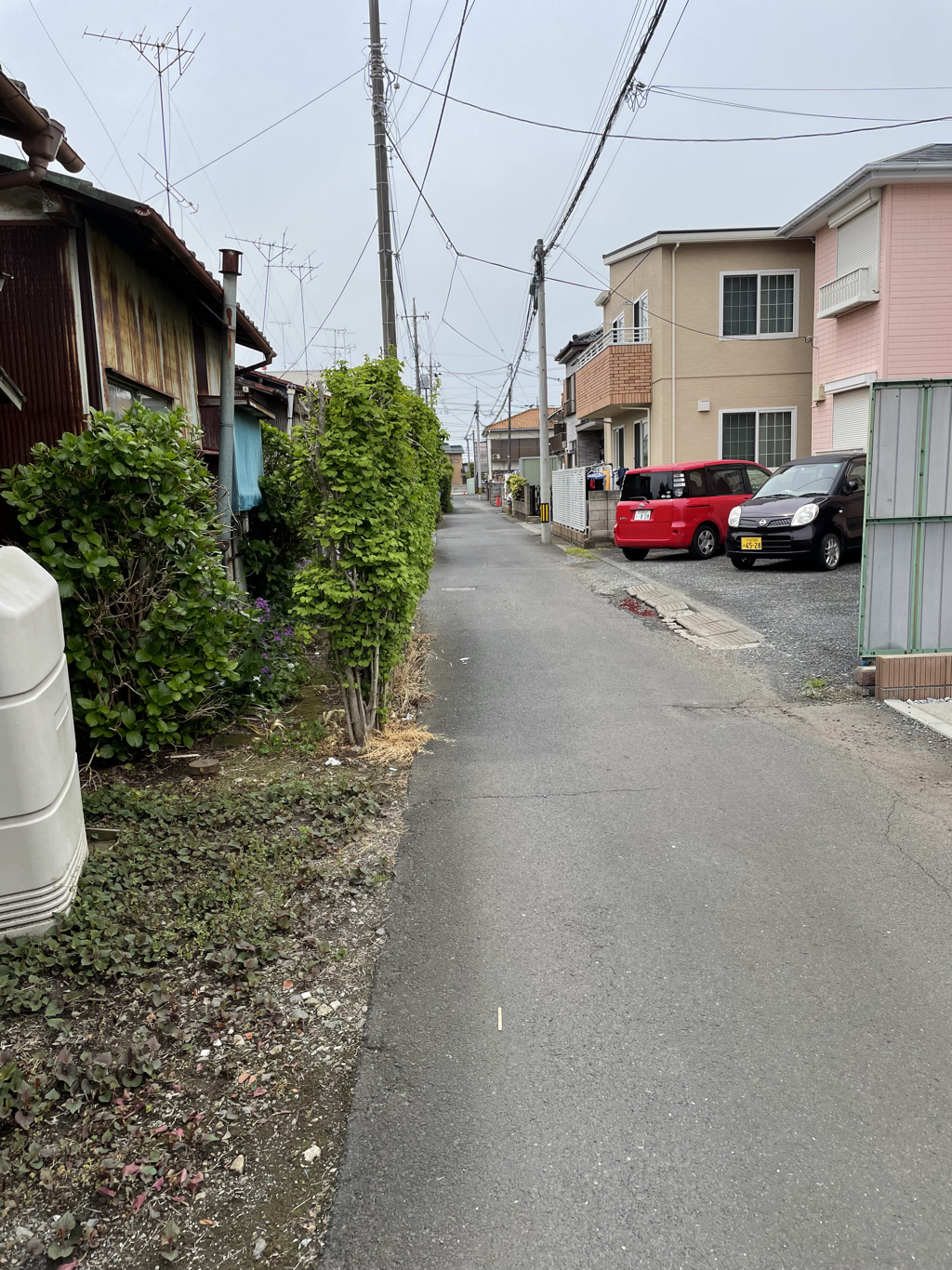 April 20: The Dangerous Japanese City Streets
The narrow streets of Japanese cities make driving both difficult and dangerous as soon as you get off the main thoroughfares. While major roads are wide and straight, the back streets and lanes are hardly wide enough for one car, let alone meeting traffic. 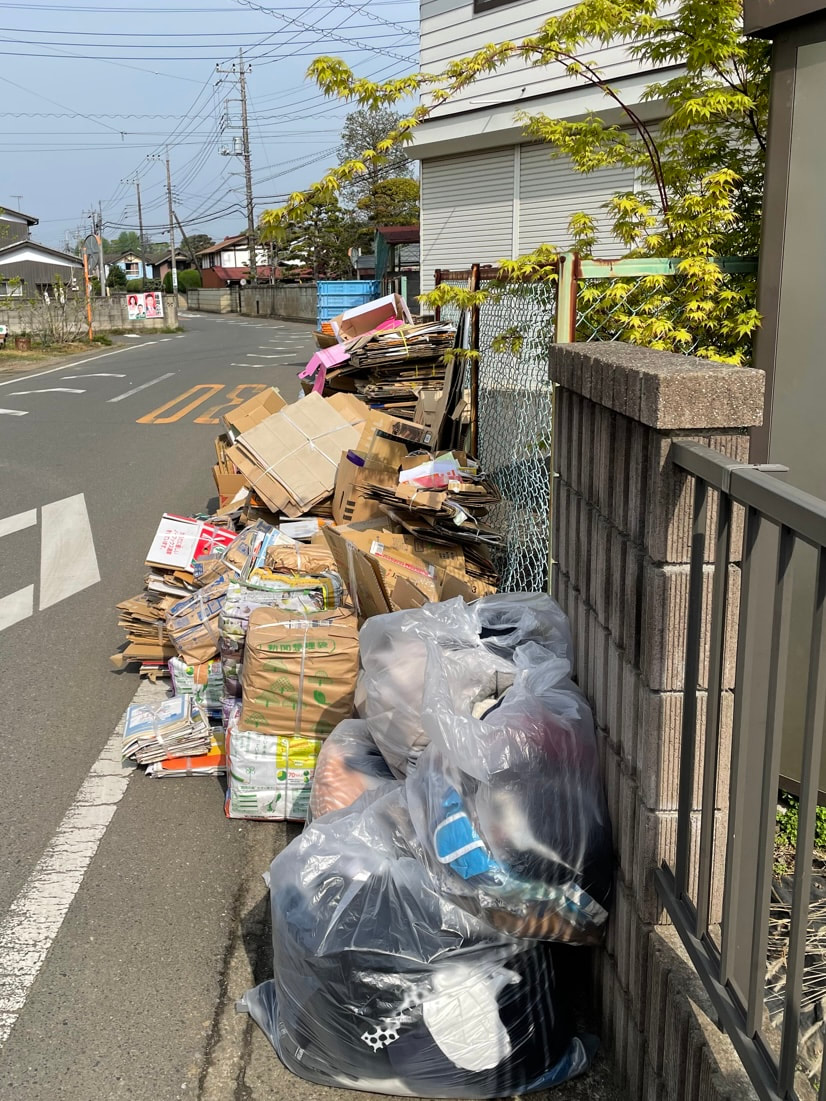 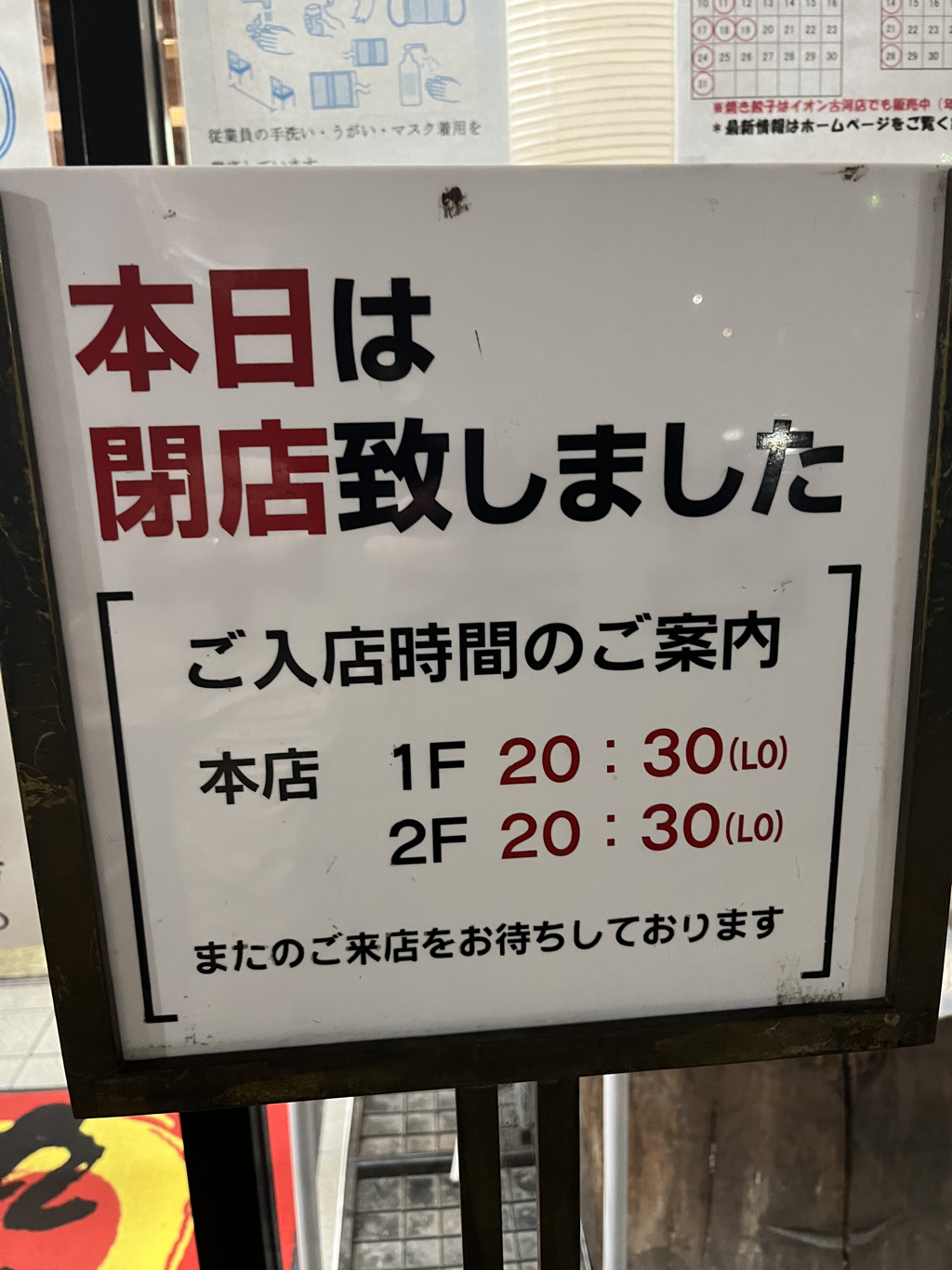 May 11: Vegetable fields near Tokyo
You do not have to ride many station away from the big urban centers of Ueno, Ikebukuro or Shinjuku before the cityscape starts breaking up with vegetable patches, soon expanding to open fields of endless rows of cabbage, carrots, and daikon. Vegetables are as important in the Japanese cuisine as rice, and every meal will contain at least pickles, if not a salad or vegetable dish. 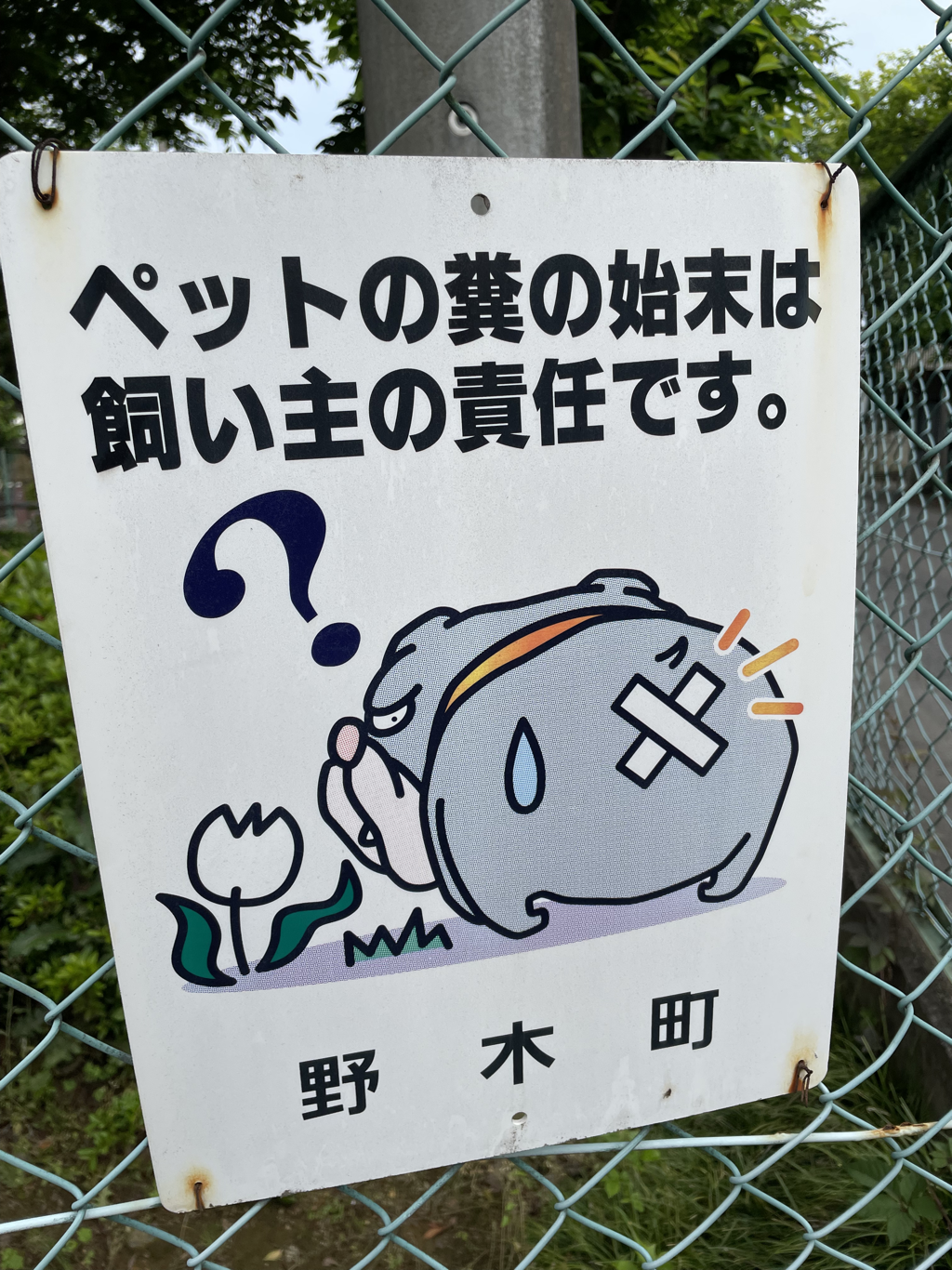 May 29: Dog Pooping Not Allowed Here!
Take a morning walk in Japan, and chances are you will meet at least one dog towing its owner about, while it goes sniffing all the interesting corners. Japan supposedly has more dogs than children, and while this is probably not true, dogs are very common among older people, to keep them alert, get some companionship, and something to do. The traditional Japanese breeds like Akita and Shiba-inu are less popular than small dogs which can fit into a small apartment, like Pomeranians, Chihuahuas, Minischnauzers, Jack Russel terriers, and toy poodles.
June 27: How to navigate a Japanese hotel breakfast 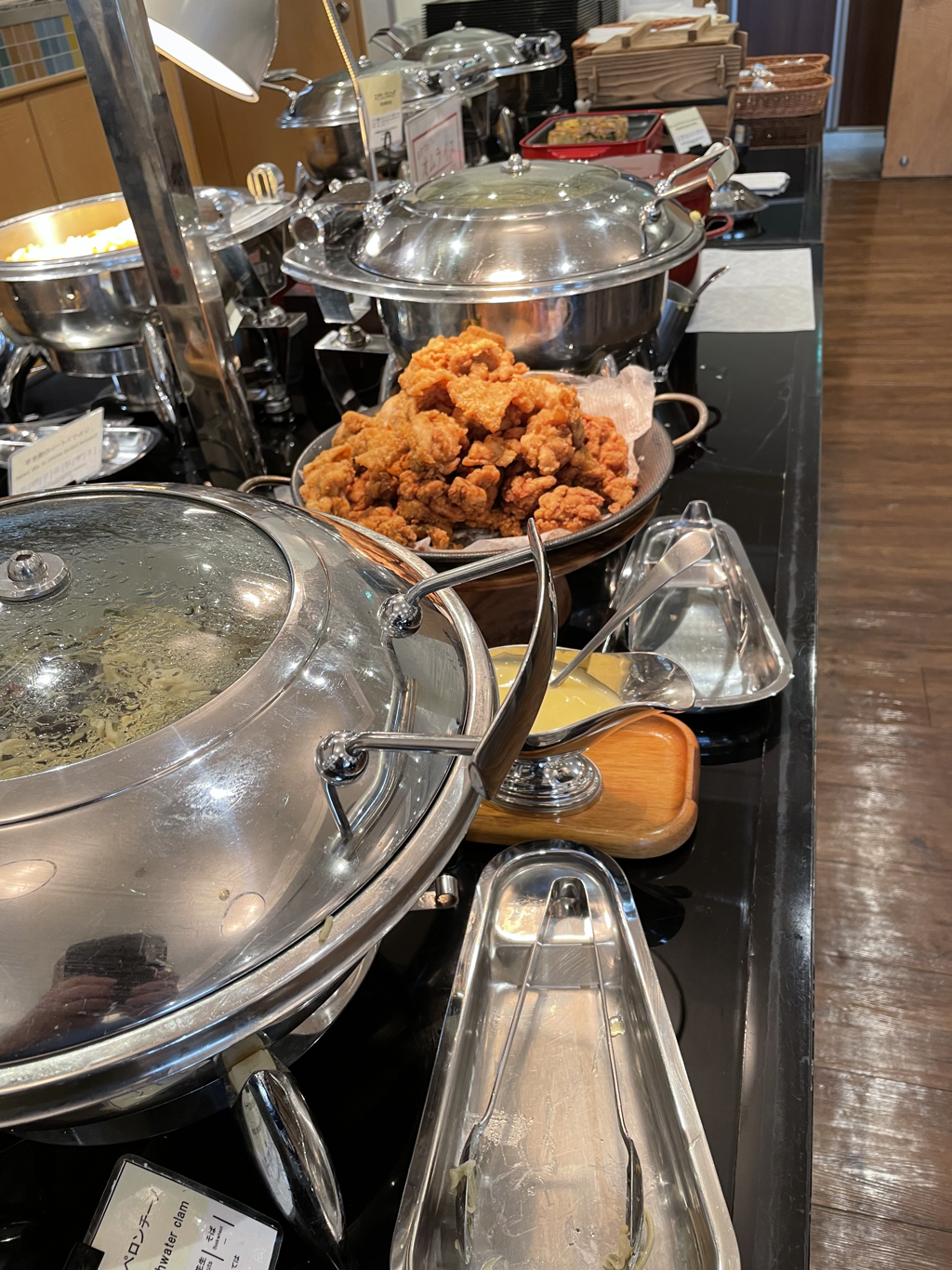 Now that tourists slowly may be coming back to Japan, many will be staying in hotels in and around the big destinations, and in particular in and around places like Tokyo Disney Resort (Disneyland and Disney Sea) or Osakas Universal Studios Japan.
The hotels around the destinations are even more internationalized than even other large hotels in Japan, which means they have information signs in English (English-speaking staff may occasionally be available, but this is by no means guaranteed). You are usually able to mime your way through checking in and getting to your room (the hotel staff usualy brings the luggage to the room), but breakfast is another matter.
August 12, 2022: The Kei Truck 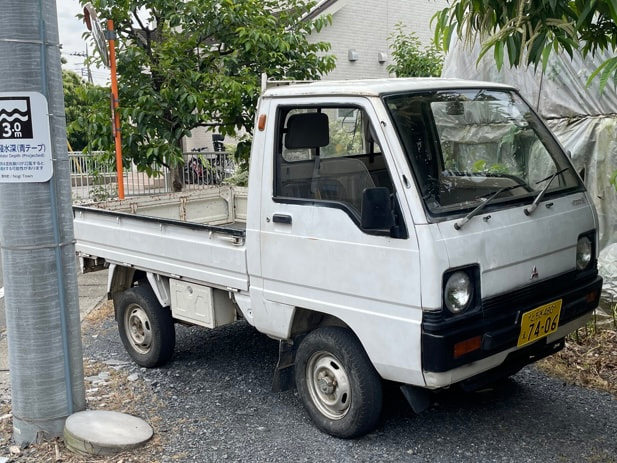 Once you come to Japan and am able to walk or drive around the streets of Tokyo or any other Japanese city, you will notice some cars have yellow number plates. Walk around a bit more, and you see that these cars are on the small side - there are SUVs in Japan which would not look lost on a Colorado suburban street, but they do not have yellow number plates. And even if there is a kind of jeep with the same yellow number plates, it (the Suzuki Jeepny) is really small for a Jeep, with tires that are narrow enough for a motorcycle.
September 25, 2022:Masks Will Not Go Away From Japan 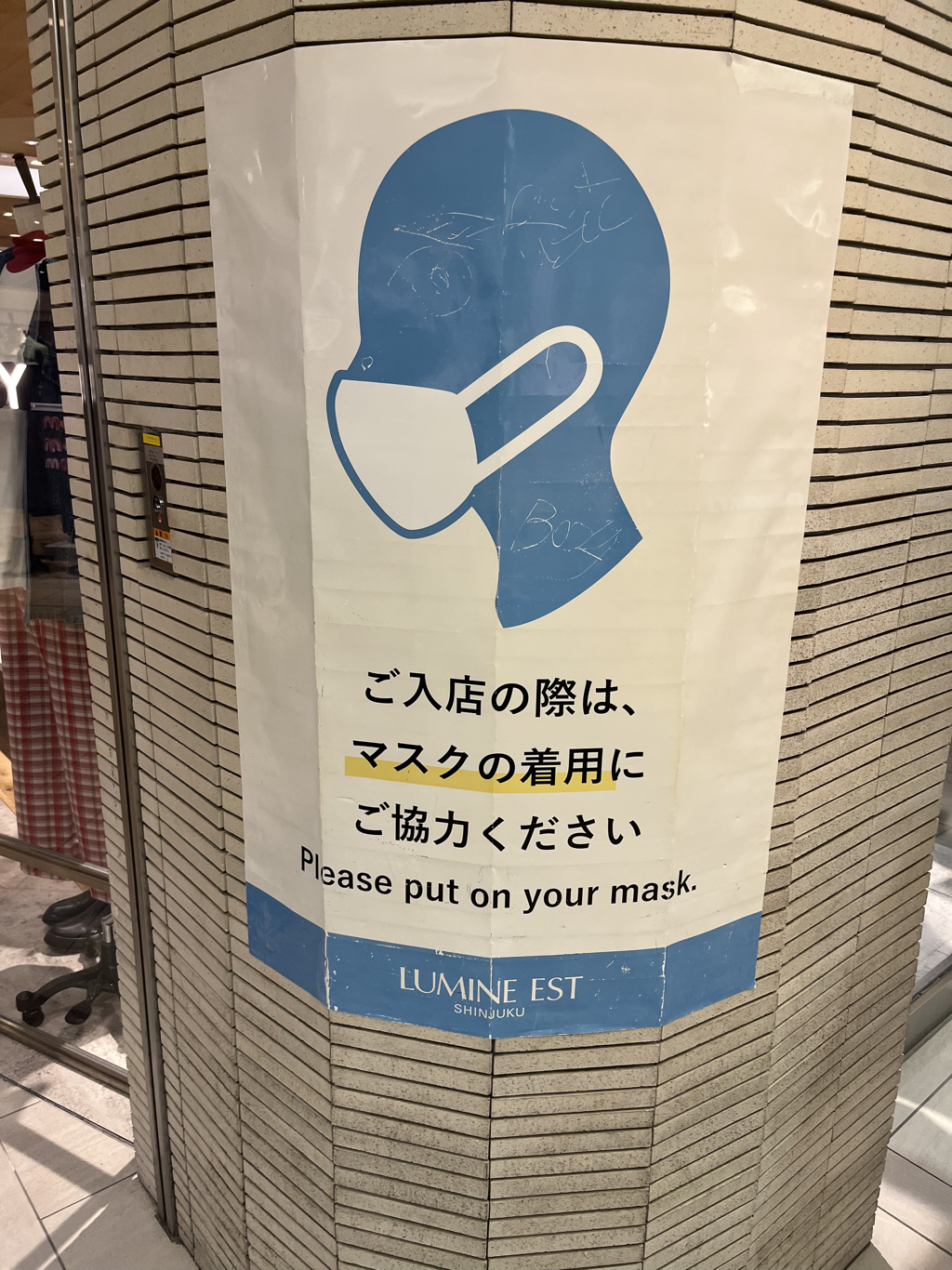 When the emperor appeared maskless at the funeral of queen Elisabeth, this was headline news in Japanese newspapers. And the only people I saw without masks during a recent visit to Tokyo were a group of Russian tourists and a couple in Kabukicho, but they were kissing. But now that the COVID-19 pandemic is slowly abating, you will not be required to wear a mask in Japan any more. Right?