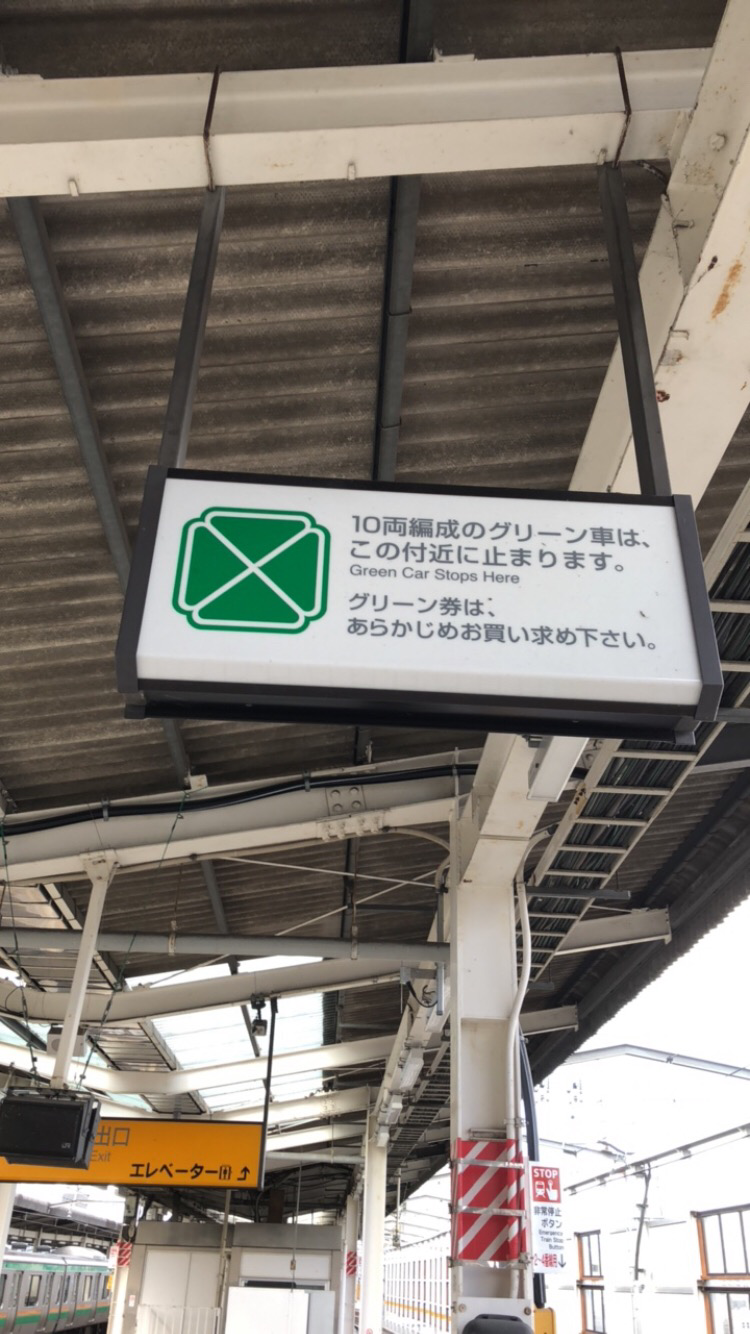 Warning sign for children going to school.
The Japanese school year starts in April, and this means a sudden added danger for drivers - especially those not used to conditions in Japan. The school starts at 0815, and for half an hour to 20 minutes before that, the roads are full if kids going to school.
Japanese children all have the same school bags: A “randoseuil”. The only exception is private schools. The “randoseuil” is inspired by the French backpack with the same name, but nowadays adapted to A4 format, and coming with a laptop (or tablet) pocket, as school kids more and more get their homework electronically, or even study online as schools are closed due to the pandemic.
The randoseuil often has reflectors built in, but to make kids extra visible, they get a yellow cover during their first year. But since Japanese children are shorter than kids from Western countries, they learn to raise their hands as they cross the street - already in preschool. But at most crosswalks where children go to school, there is a stand of flags for them to hold up as they are crossing the street.
In the morning, the children do not have to cross on their own, however. Parents from the local school PTA in yellow jackets, and police officers (usually the most junior) from the local police box (koban) attend the crosswalks to make sure the children cross the street safely.
The high attention level in the morning stands in stark contrast with the school finishing time, when children walk home alone - some latchkey kids, some going to the after-school-care, but most going home to at least one parent. The traditional pattern was that mothers did not work and stayed home to take care of the children, but as women have entered the workforce and telework has become more common, so has having more than one parent at home at all times, even if they often are distracted - from a childcare perspective.