Out Now! Take Your Toddlers To Tokyo - My Latest Book

It took 15 years - and 9 years walking with my kids - but now I have finally distilled my notes from going all over Tokyo into a book for other parents planning to bring their children to Japan. 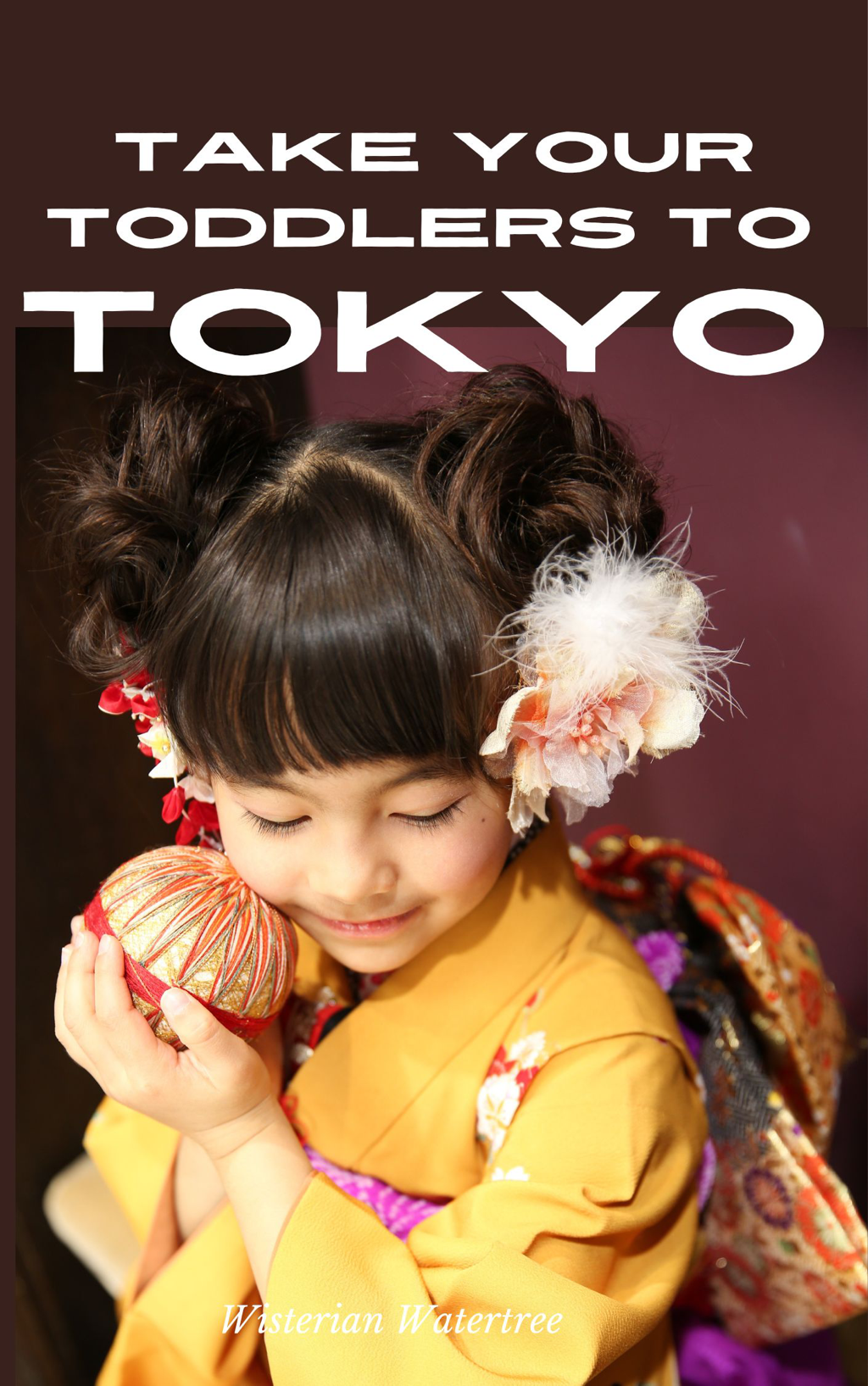 “Take Your Toddlers To Tokyo” is intended to help anyone who is planning to bring their children to Tokyo, especially of course while they are toddlers. You can read more about the book on the dedicated book page, and more about what I am writing now on my writing in progress page, and on the current and forthcoming books pages.
You can also get the book directly from the ebook store of your choice, by following this link. And that is where you can get the pocketbook version too! https://books2read.com/u/md10gd
If you are interested in the book but want to know more, here I am talking about it in a Youtube video. 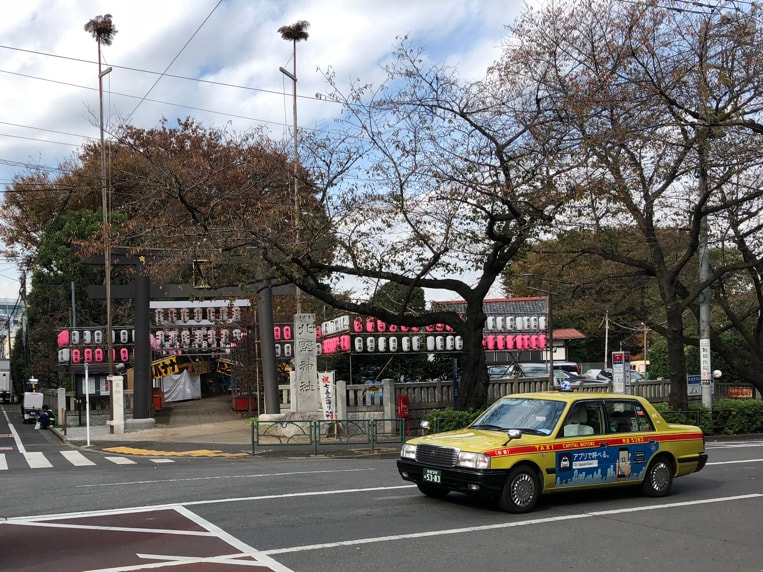 It is surprisingly easy to drive in Japan - until you come to a roadsign which is incomprehensible, or your fellow motorists do something unexpected. If you understand the traffic signs and rules of the road, they are much less so. If you rent a car, getting around is easy. But rent the right car in the right place. Read more about it here. 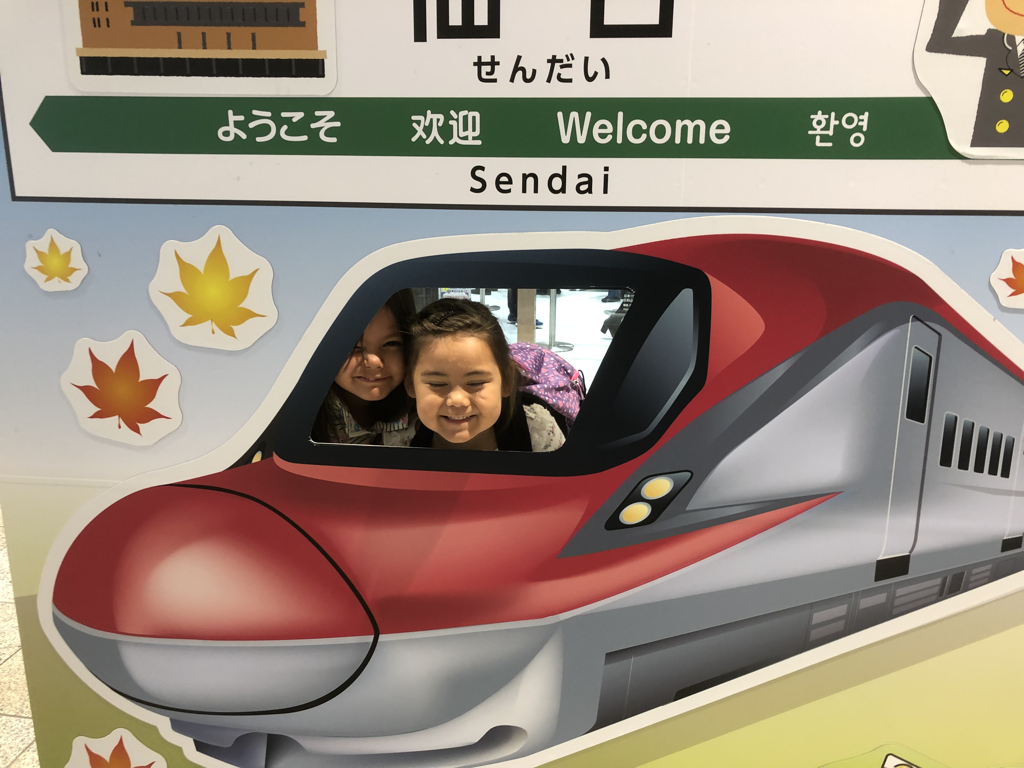 If you live in Japan, you can travel freely across the country. Restrictions for foreign tourists are likely to disappear once the pandemic has stabilized, which now (May 2022) looks like it would happen during the autumn season.
One of the best ways of traveling is to drive yourself. You can read more about how here.
If you have a chance, bring your kids to Japan. If you plan properly it is an experience that will stay with them forever. But did I say you have to plan properly? You can read more about it here.
Even if you do not bring your kids, you should plan ahead - and that means figure out what to expect. 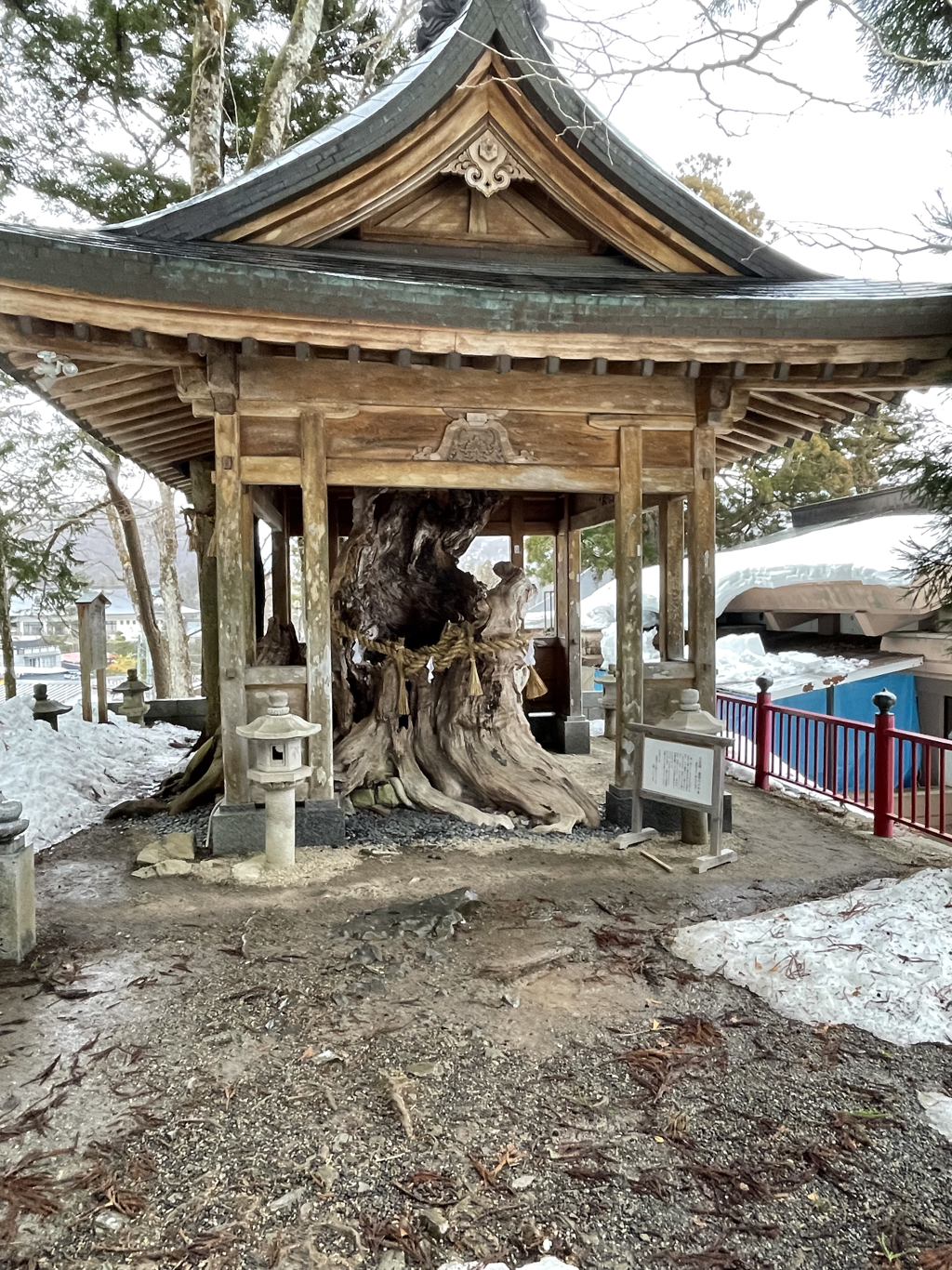 The northern third of Japans biggest island is where nature comes closest, but also where you will find hot spring resorts cut from a fairytale, and golden temples which have been sites of worship since ancient times. 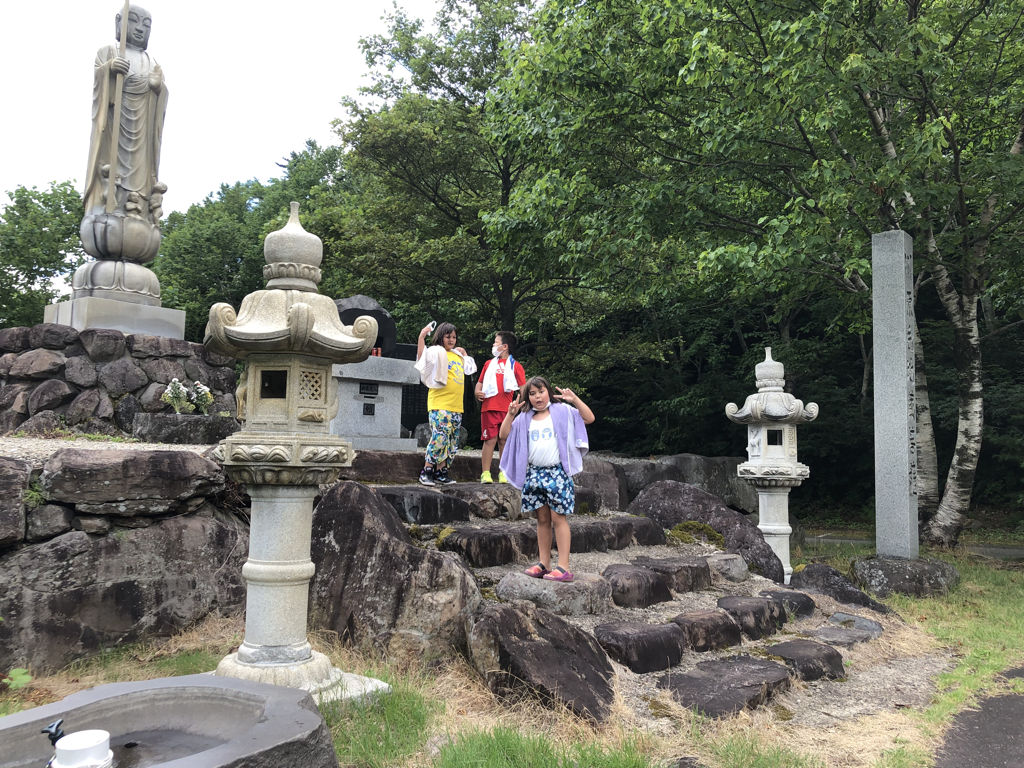 There are places and things you can not miss when you go to Japan, from buying drinks in the ubiquitous vending machines to admiring mt Fuji from a distance. 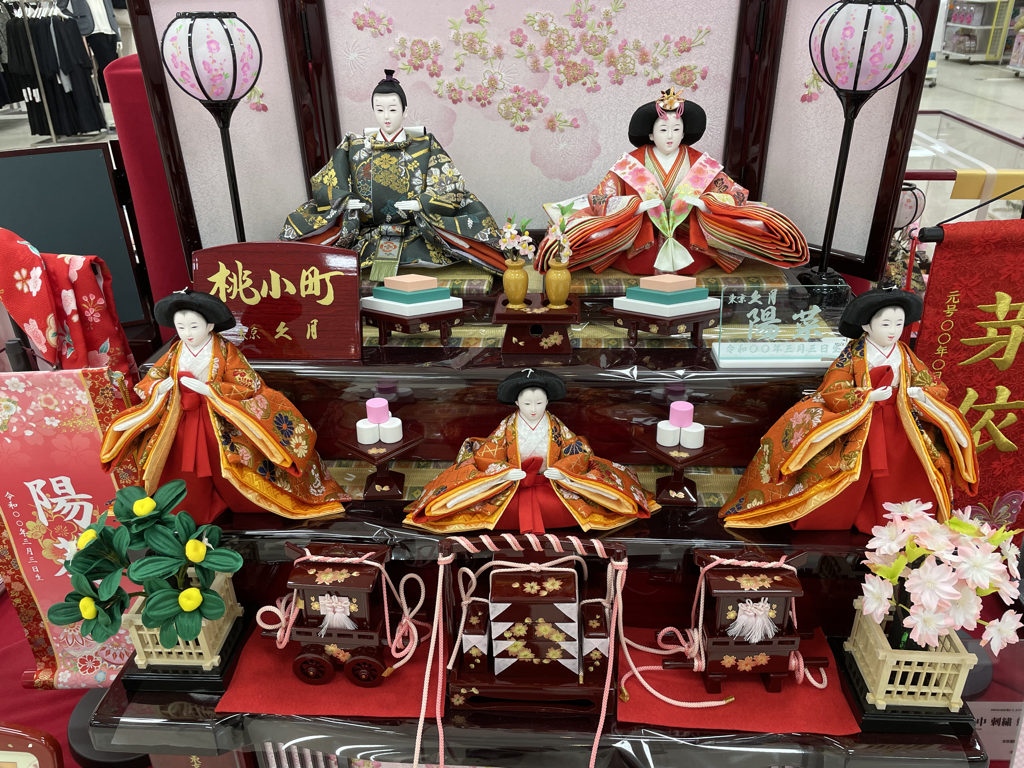 The Japanese year is dominated by the seasons, which change the way people relate to the year. There are festivals all around the year, some low-key like the moon viewing, some attracting millions of people and dominating the year in the city, like Nebuta in Aomori or Hatsumode in Harajuku.
There are seasons you should go to Japan, seasons to avoid and seasons which are better in different parts of the country. 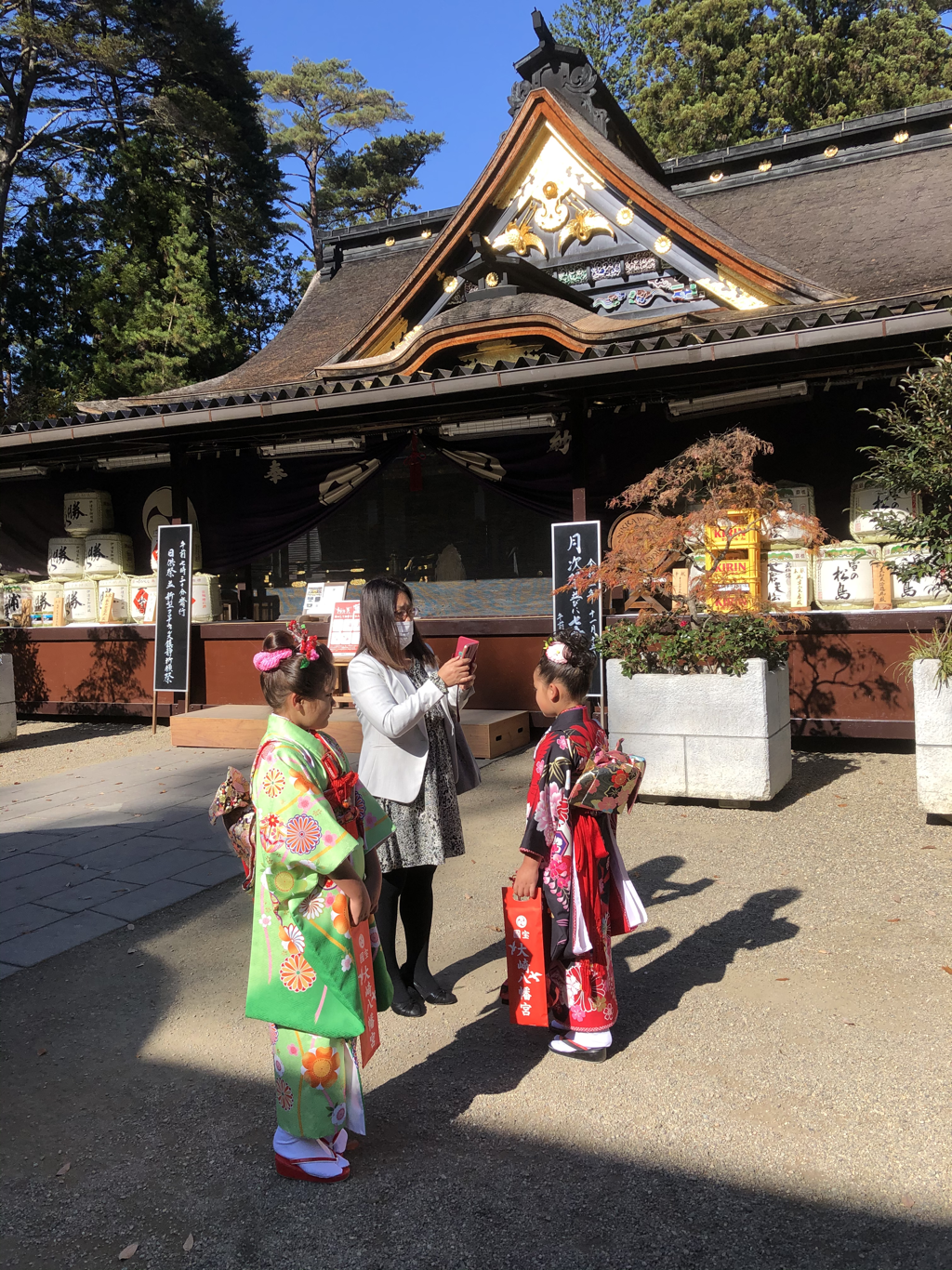 Two girls being photographed by a tourist in front of Osaki Jingu in Sendai.
Are you planning a trip to Japan? Here is where you will find highlights to help you make the most of your trip. And some do’s and don’ts.

What Am I Writing Now? 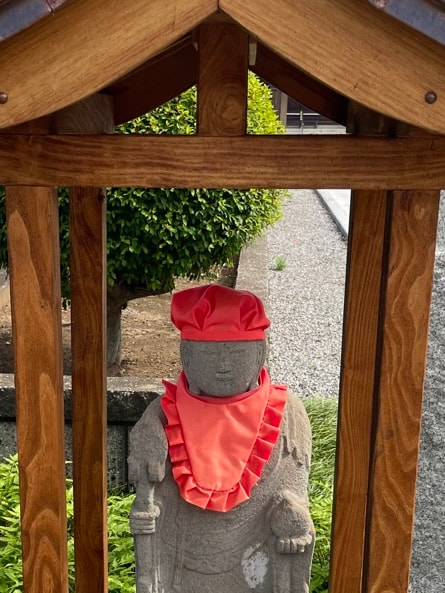 Right now, I am writing my next book about travel to Japan. I will make sure you know when it is published, if you sign up to get my newsletter at the signup page you can find here.
if you want to read more about me, I have a biography page and you can find my Amazon author page here, and my Books2Read page here (where there also are links to online libraries where you can borrow my books).
And you can find some sample chapters and more reading from my reading sample page, in case you need more convincing that you like my writing.

Japan Now And Then And Again 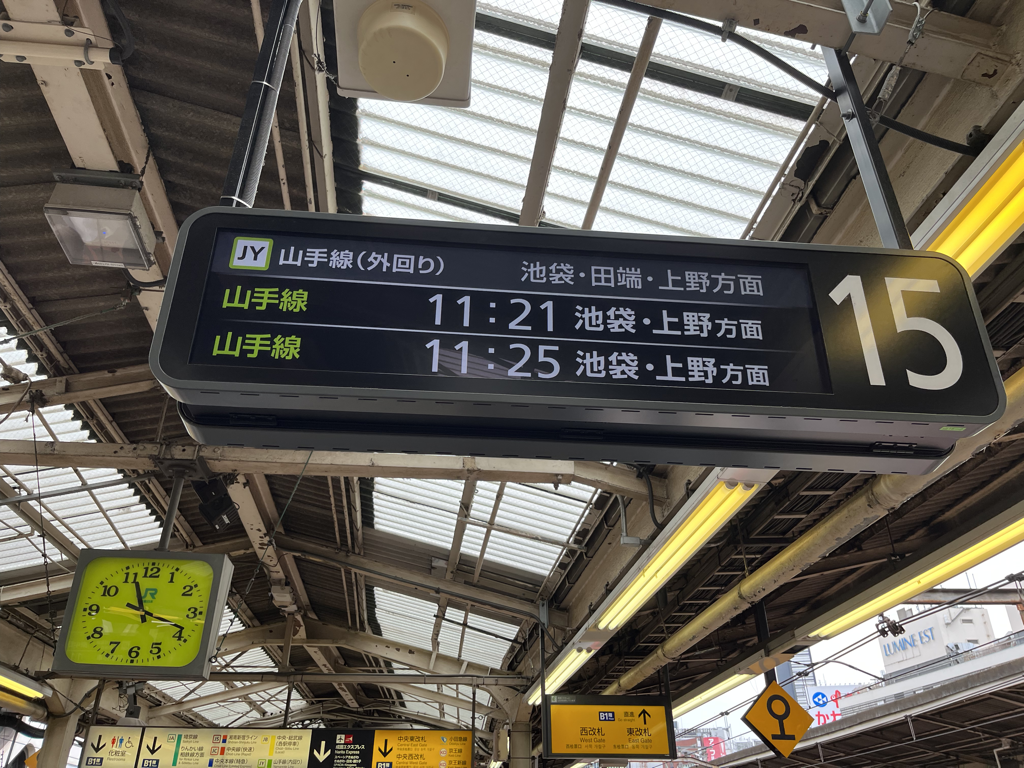 My bi-weekly blog about things that are happening in Japan right now, how you can get the most out of your Japan visit, and what changes with the seasons. Although thanks to moving, it was a bit less than biweekly for a while.